5 Traits of A Successful Entrepreneur

While hard work can get you everywhere, some people are just born for the task of becoming a successful entrepreneur. They show signs of it as children, it affects portions of their life even outside the business, and some find themselves with a startup they may never have meant to create – it just happened.

This is because they have the built-in traits an entrepreneur needs to make it to the big time. Do you have them? 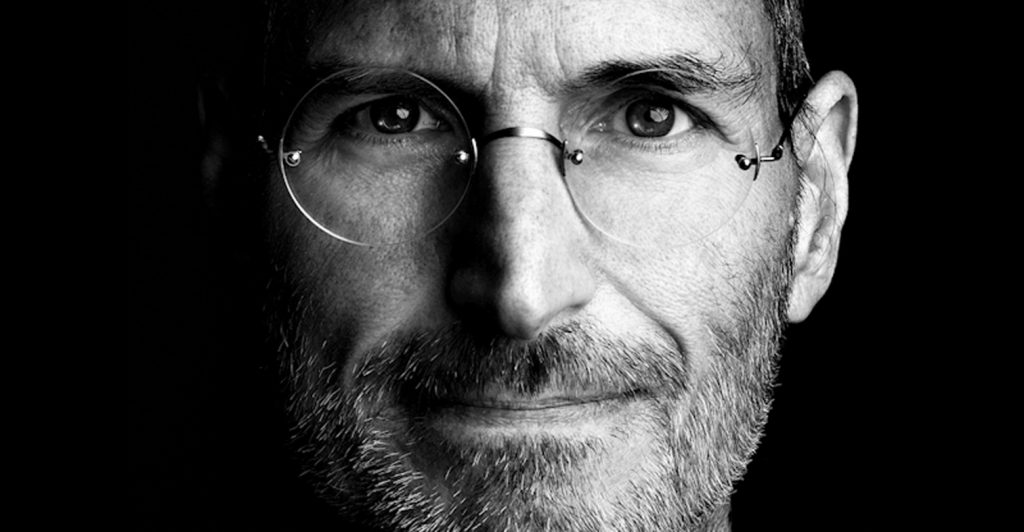 If you ask most entrepreneurs what their level of success was when they first started out, you’ll most likely be answered with, “What success?” Businesses rarely return a profit in the first year and most are expected to fail within the first five years, purely because of financial collapse. Everyone likes immediate results, and when they don’t come, many give up.

But great entrepreneurs endure the long hours, the less help, and the zero profit right up until that moment it turns into success. Why? Because they have patience. Resisting the urge to admit defeat when visiting relatives found out how much they make at Thanksgiving dinner, exercising positivity when a contract fell through and accepting that no money would be made at first took patience. Their ability to see what a success their business would be rather than what it was, and waiting it out, pushed them through those hard, penniless years where only the shady customers came and no one knew their name. And it continues to push them through the ups and downs of business.

You want to have a successful business within four years. That’s a goal, but that’s not a roadmap – and great entrepreneurs know not only how to set goals, but to chart out the path step-by-step to reach it. Rather than looking into the sunset hoping their intended progress comes galloping out after them on a mighty steed, successful entrepreneurs sit down and decide what their first step towards reaching it is. What qualifies as success? How much profit do they need to return? How can they make themselves better known to the target audience? Who is the right person for handling this other task? How does that fit into profits? How many hours will be needed? What vendors should be contacted?

The sign of an entrepreneur is simple; when they say “that’s a great idea for a business!” there’s a pen and paper in hand shortly afterward. These documented steps make it easy to convince others, chart out their workflow, and manage others because nothing is left to chance.

The difference between a blue-collar worker and an owner of a business is simple: one is passionate about their work and the other is simply clocking in. An entrepreneur’s passion and commitment are what allows them to put in the extra time others would slack on, make those scary leaps that would be better left alone by others and keep going when the going gets tough.

When Steve Jobs was fired from Apple, he didn’t stop working in the same industry and go cry on his severance package; he might have for a while – who wouldn’t – but his next step was to build a second company in the same niche. He was passionate enough about the work to continue the work even elsewhere and committed to seeing out his talent to the end. After a few years, Apple actually bought out his second business and hired him back as the captain of the i-products ship, where he brought the company out of bankruptcy and into profits – because he was passionate about his work, and took its fail or success personally.

Your profit levels are stagnating; your audience engagement is starting to take an unexpected dip down. There’s a problem, but what is it? A would-be entrepreneur takes this as the time to panic, or as the time to look at what other businesses are doing so they can mimic it. But a great entrepreneur would begin brainstorming and come up with the next best thing.

Even if you have a big dream or a good work ethic, it doesn’t necessarily make you a successful entrepreneur. There’s a reason some are CEOs and some are low-level employees, and that reason is creativity. Employees know how to follow instructions, entrepreneurs know how to make up the most unique instructions. The ever-changing market demands adaptability, unique roadblocks call for creative problem-solving, and a range of competition calls for a perspective that isn’t going to see what everyone else is doing, but instead looks for what they’re not doing.

The creator of McDonald’s bought the original restaurant from its owners, the McDonald brothers; what made him a success and them small-time was how he improved upon their fast-service concept and presented it to the market as no other restaurants had. McDonald’s continues to stay on top because of how they adapt to fit the new age, with newer technology, more friendly marketing, and most of all, a creative approach to fast food.

5.    They Know How to Approach People

The successful entrepreneurs are often boisterous and extroverted, able to sit down with anyone and pitch an idea so convincing that it gains them customers, investors, and partners. People want to work with someone who is passionate, and nothing shows more passion than being a showman – but that’s not the end-all-be-all.

Even for entrepreneurs on the shy side, the key to their success is knowing the right times to speak up, the right things to say, and to who. By realizing when to put on their charm, when to be more reserved, and when to be straight-forward, great entrepreneurs are able to cultivate the right relationships and put forth the best image. Some investors admire a blunt intelligence, others a gentle passion, and others that out-there persona. But not all of them do, so it’s important to know who to be for who.

The opportunities are endless! Book a tour today to see if CoWorking is the right choice for you.